We used to believe that our intelligence is fixed, that we were born predisposed to a certain IQ. We now know that the brain acts like a muscle and that the more we use it, the stronger it becomes.

Conversely, a person with a fixed mindset believes intelligence is static and therefore he may avoid challenges, give up easily, ignore feedback because he sees it as criticism, feel threatened by other’s successes, and try hard to appear smart or capable.

Mindset isn’t an all or nothing deal; it is common for someone to vacillate between the two mindsets. In fact, Carol Dweck, author of Mindset, believes that since people are a hybrid of both, it’s important to teach about mindset so that we know when we’re operating with a fixed belief that we could benefit from unlocking.

Since the release of Dweck’s groundbreaking research a dozen years ago, many more books have been written on the topic. Some of my favorites include Mindset by Carol Dweck, The Growth Mindset Coach by Annie Brock and Heather Hundley, 7 Mindsets by Scott Shickler and Jeff Waller, The Innovator’s Mindset by George Couros, Mathematical Mindsets by Jo Boaler, Mindset Matters by Lisa King, and my most recent find written specifically for intermediate-aged students, Nothing You Can’t Do by Mary Cay Ricci. 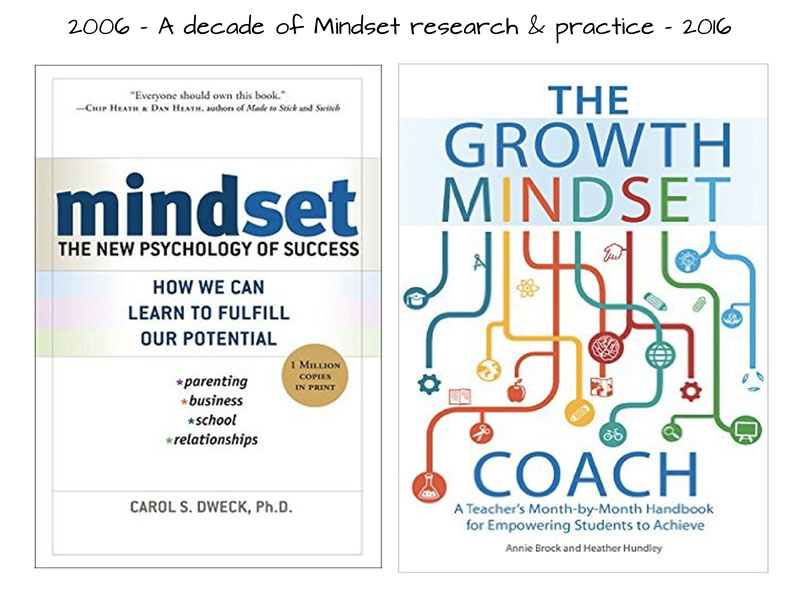 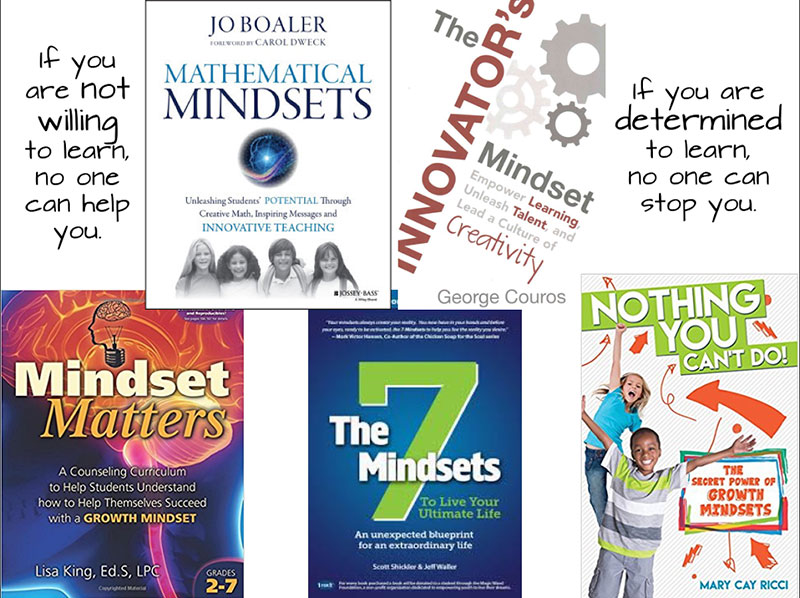 Here are some of the key takeaways that I have gleaned from studying these texts about what we as educators, parents, and caregivers can do to nurture a growth mindset in our future leaders.